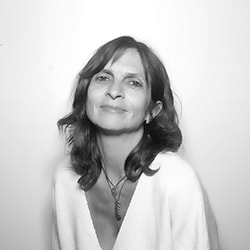 Marcelle Karp loves a sunset, vampire tales, and 90s-era shoegazer tunes. She is convinced she has been put here to help women, to lift women to their potential, to show them how to raise their own roofs. She's directed a music video (for the band Brainiac), she's produced a monthly live stand up show at UCB, and she co-founded one of the pioneering zines of Third Wave Feminism, BUST. Currently, she's working on her Masters in Women and Gender Studies, as well as her next YA novel. She'd rather writer stories about girls and women in the throes of their own discovery, and she knows that every woman has a story to tell. She lives in New York City with her pug, Rocky and her daughter Ruby. Getting Over Max Cooper is her debut YA novel.